Ok ok so it took me a LONG while, I've now compiled a short video of clips from the trip to Ouarzazate. That's right I didn't include any jewellery. Well I wouldn't want to ruin the surprise, items can only be shown when the online shop is re opened :)
Anyway, Ouarzazate (Warzazat) is a Southern town in Morocco, it's name translates to "noiselessly" and it is referred to as The door of the desert, to get to Ouarzazate from Agadir we passed the high Atlas region

Yeah, I might bother editing some pictures to make them look nice soon, hey I tried anyway, I was hanging out of the car window being beaten up by wind.
To the south of the main town is the desert, the area is mainly populated by Berbers who constructed many of the prominent kasbahs and building for which the area is known for. . The fortified village (ksar) of Ait Benhaddou has been declared a World Heritage Site by UNESCO. 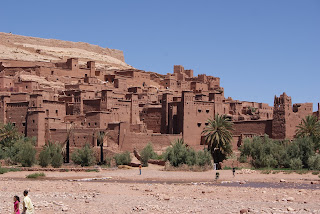 The biggest film studios, probably in North Africa are also here, Wikipedia says in the world, but I dunno,  basically any film which looks like it is meant to be in Egypt or the Middle East, is filmed here, examples include:most Bible type films, Gladiator, The Mummy, Hills have eyes, Babel etc etc 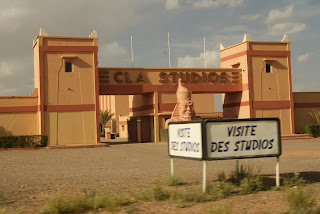 To be honest I don't care much for stuff like this so I didn't go inside, however the studios are Ouarzazate's biggest attraction and sees many a tourist throughout the year, for a small fee you can go inside and see all you "favourite" film sets. Movies are the towns biggest income source as many locals work on the sets, this clip from the BBC News shows how locals struggled during the recession which affected the movie industry.
http://www.bbc.co.uk/news/business-12654981
Anyway, here is the video I put together
And here are some other random photos from Ouarzazate 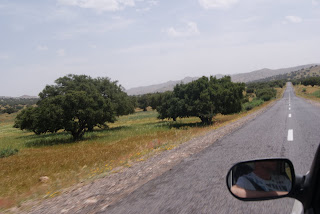 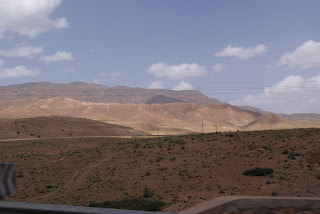 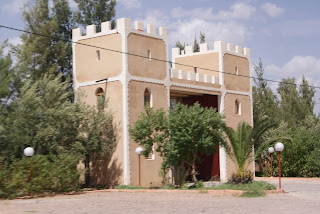 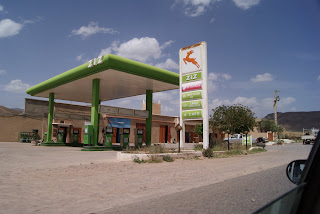 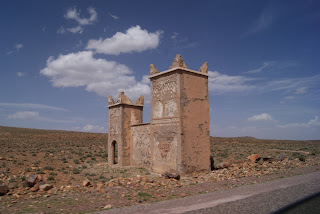 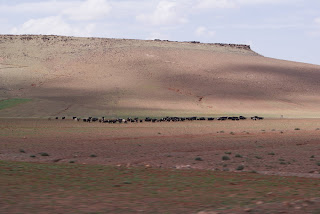 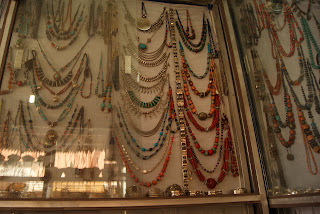 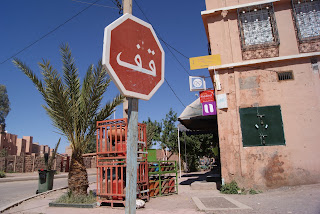 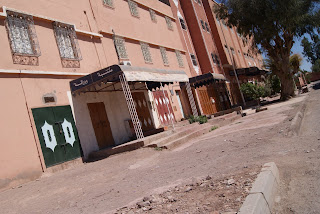 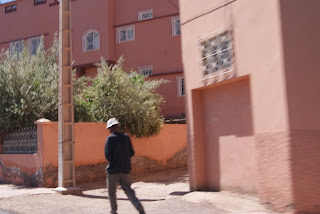 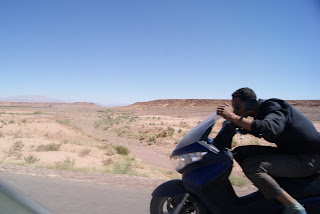 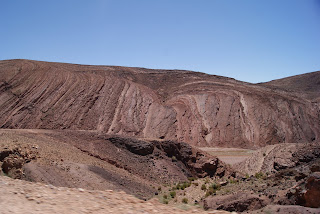 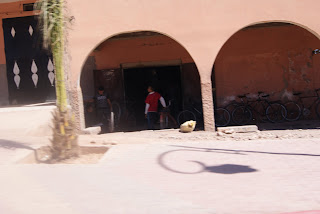 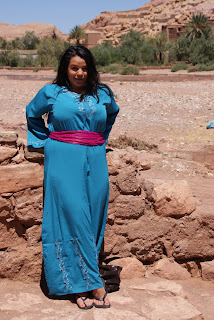 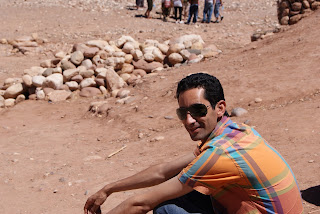 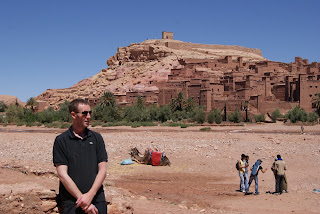 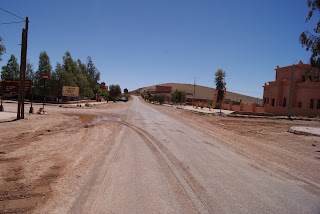 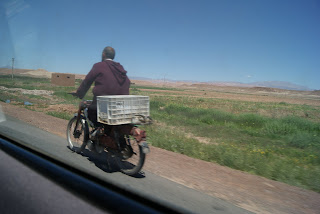 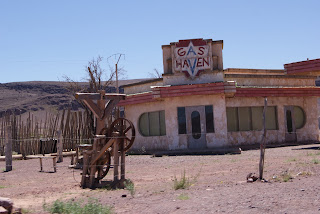 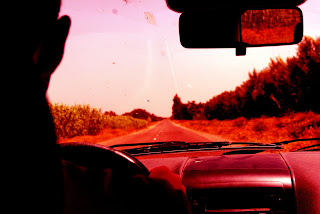 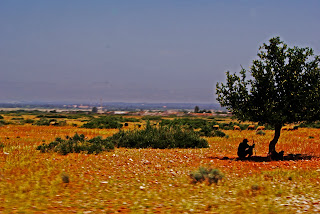 Posted by Amaziah Jewellery at 01:30